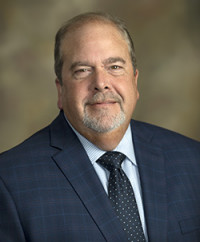 Brewer brings a total of 38 years of print industry experience to the chief operating officer position. He has served as Ennis' director of manufacturing since 2021 and before that, held the title of business unit director for nine years, helping manage all of the company's 50-plus production facilities. Brewer started his printing career in 1984 at Transkirt as a senior product manager and played an integral part in developing their pressure seal products. He has also previously held management positions at Ward-Kraft, Cenveo, and PrintXcel. During his time with Cenveo, Brewer held the title of director of manufacturing and vice president of operation – documents division, where he oversaw 11 different plants, all of which are a part of Ennis today. 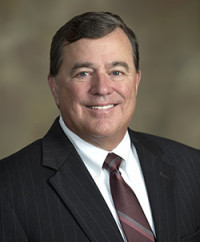 Pennington has served in various senior and executive management roles in the printing sector for 26 years before joining Ennis Inc. in 2006. He was initially responsible for 15 Ennis printing facilities until 2010 when he assumed the vice president of sales title. In this role, he was responsible for managing the company’s regional sales managers and supporting the sales efforts of Ennis' 35,000 independent distributors. Pennington is a part of the acquisition team that has helped the company diversify the company’s product offerings including envelope manufacturing over 10 years ago. He has played a role in expanding the company’s sales of labels, tags and commercial print during his tenure by acquisition or new product offerings.

“Both Mr. Brewer and Mr. Pennington have proven themselves to be of tremendous value to the company within their respective roles,” said Walters. “We are pleased to have these two new officers with such deep industry experience and knowledge helping lead our company.”