More than 500 people took part in the events, which included a murder mystery dinner inside a 150-year-old church, an excursion to the Cincinnati Zoo, a trade show and an after-party at the Renaissance Hotel Ballroom. 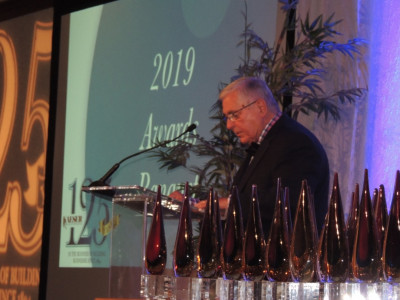 Anthony Muñoz, former NFL offensive tackle for the Cincinnati Bengals and a Pro Football Hall of Fame inductee, delivered the keynote address. A full day of conferences, panel discussions and technology education followed, and the festivities culminated with the presentation of awards for sales accomplishments.

The Top 50 distributor started as the Acme Print Company in 1853. Over four decades later, in 1894, it spun off the part of the company now known as Kaeser & Blair.