Taylor Corp., one of the U.S.'s largest privately held companies, has completed its acquisition of the assets of Standard Register. The combined company has more than 12,000 employees working in more than 80 companies with operations in 32 states and nine countries.

New global e-commerce research from Pitney Bowes Inc. reveals that one size does not fit all when it comes to consumers’ online shopping preferences around the world. While international shoppers share some characteristics, the survey reveals key differences among consumers in many countries. U.S. retailers looking to expand their businesses online to international markets should consider the unique consumer shopping behaviors and preferences in each country.

Vistaprint N.V. has entered into a definitive agreement to acquire Albumprinter, a privately held Dutch photo book and photo product company, for 60 million euros payable at closing and up to an additional 5 million euros based on a performance based earn-out. This acquisition is in line with Vistaprint's recently announced strategy to be more proactive in its evaluation of acquisition opportunities in adjacent markets. 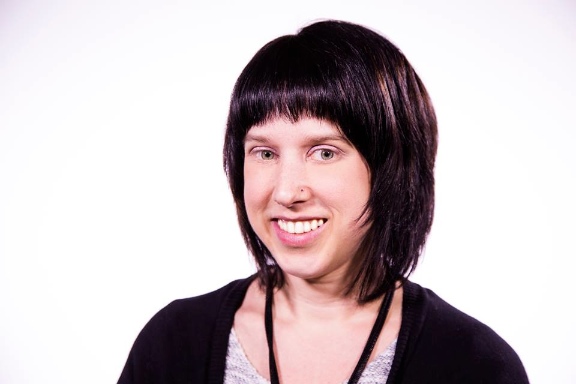 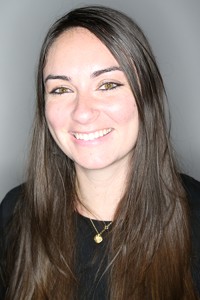