Antonio M. Perez, who oversaw Eastman Kodak Co. during one of the most trying periods in company history, will be stepping down from the position by fall 2014 at the outside.

The Rochester-based printing and imaging company said that Perez will serve as CEO of the company once it exits from bankruptcy, but only until a successor is named or for a year, whichever comes first. He then would serve as a consultant for up to two years.

Rochester, New York-based Eastman Kodak Company reported $283 million in consolidated net earnings in the first quarter of 2013, compared to a $366 million loss in the prior-year quarter.

Rochester, New York-based Eastman Kodak Company has reached an agreement with Brother Industries, Ltd., for the proposed sale of certain assets of its Document Imaging business for a cash purchase price of approximately $210 million, subject to certain price adjustments at closing.

Rochester, New York-based Kodak closed its previously announced $848 million financing with members of the Steering Committee of the Second Lien Noteholders and other holders of Kodak’s Senior Secured Notes.

Rochester, New York-based Kodak has reached an agreement with the Steering Committee of the Second Lien Noteholders to amend the terms for the previously announced interim and exit financing package. 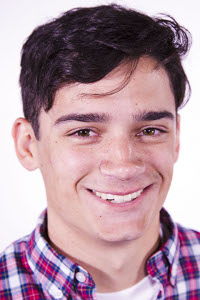